Registrations have now closed for the WFH Marketing Bootcamp. If you would like to explore the courses offered by the MA click below to find out more. 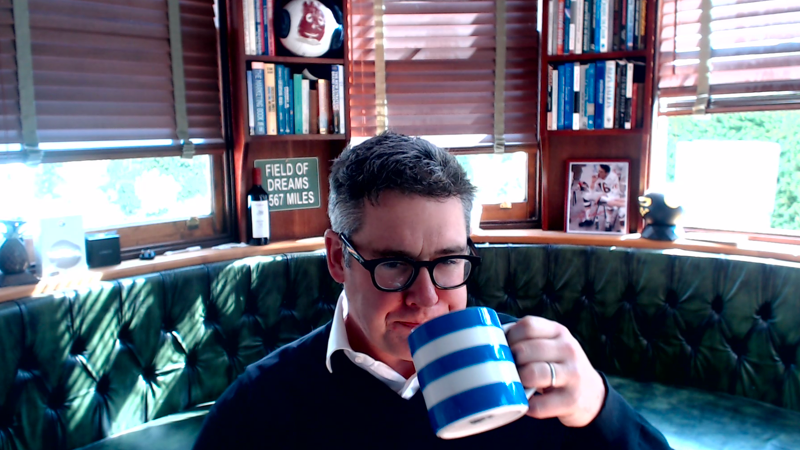 Each Monday at 12pm NZT there will be a 1-hour livestream with Mark covering a single topic, with each week building on the previous weeks’ topic.

Each session will cover:

This will be followed by a Q&A session every Thursday at 12pm NZT, with the opportunity to add your questions throughout the week.

Mark is recognised as a global superstar in marketing and his Mini MBA has been a worldwide success.

In 2018 he was rated one of the “Power 50” most important people in media by AdNews, one of 10 top business thinkers in Australia by Smart Company, and recognised by the AMI with the Sir Charles McGrath Award, the highest honour for marketing in Australia. He writes a weekly column for Marketing Week and for The Australian.

The crucial first step in any company’s approach to marketing success.
How do you build your business around the customer and maintain that focus both personally and organisationally?

We examine the key methods for market research and look at what an ideal annual research mix looks like for both SMEs and bigger businesses. 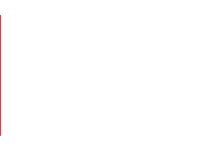 The map of the market! We examine the pros and cons of different approaches and deep dive into my favourite approach with a live example.

We take off our diagnosis hat and move to strategy. This week we examine what strategy looks like and what you need to become strategically successful in marketing and beyond.

It’s a key strategic challenge and one that has become more complex in the last few years. Mass-marketing or targeting? Long or Short? We answer big questions this week.

Another core strategic challenge. We strip away the bullshit that this topic has attracted in recent years and look practically at how to get the right position for your company or brand.

The other side of the positioning challenge is distinctiveness: standing out. We look at how brand codes achieve that end and discuss how you can discover, apply and thrive using your brand codes.

What is it? How do we build one? Break one? And what are its intrinsic advantages to the business. Super important stuff.

If you understand brands, the next question is how many and what structure should they form within your business. We answer these key questions across an all-important week.

We look across the key tactical areas where your brand can and should have an impact on the market. Topics include price setting, brand naming, distribution, promotions and more.

What are the key lessons for successful marketing communications in a digital age? We look at the key drivers of advertising effectiveness and discuss issues like creativity, ESOV and budget setting.

As the year comes to a close how do you assess your marketing’s performance? And how do you set the right budget for the year ahead. We look backwards, then forwards in our final week.

Questions? Get in touch

Call or email us 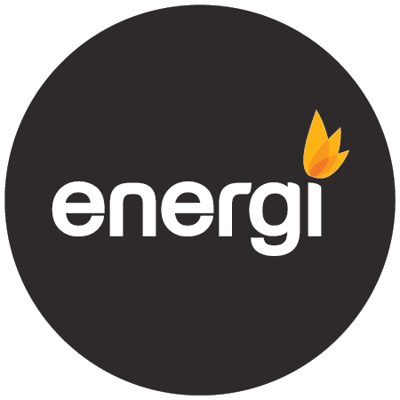 If you are looking for software, apps, and or branding... check out our sister company Deep Root Digital